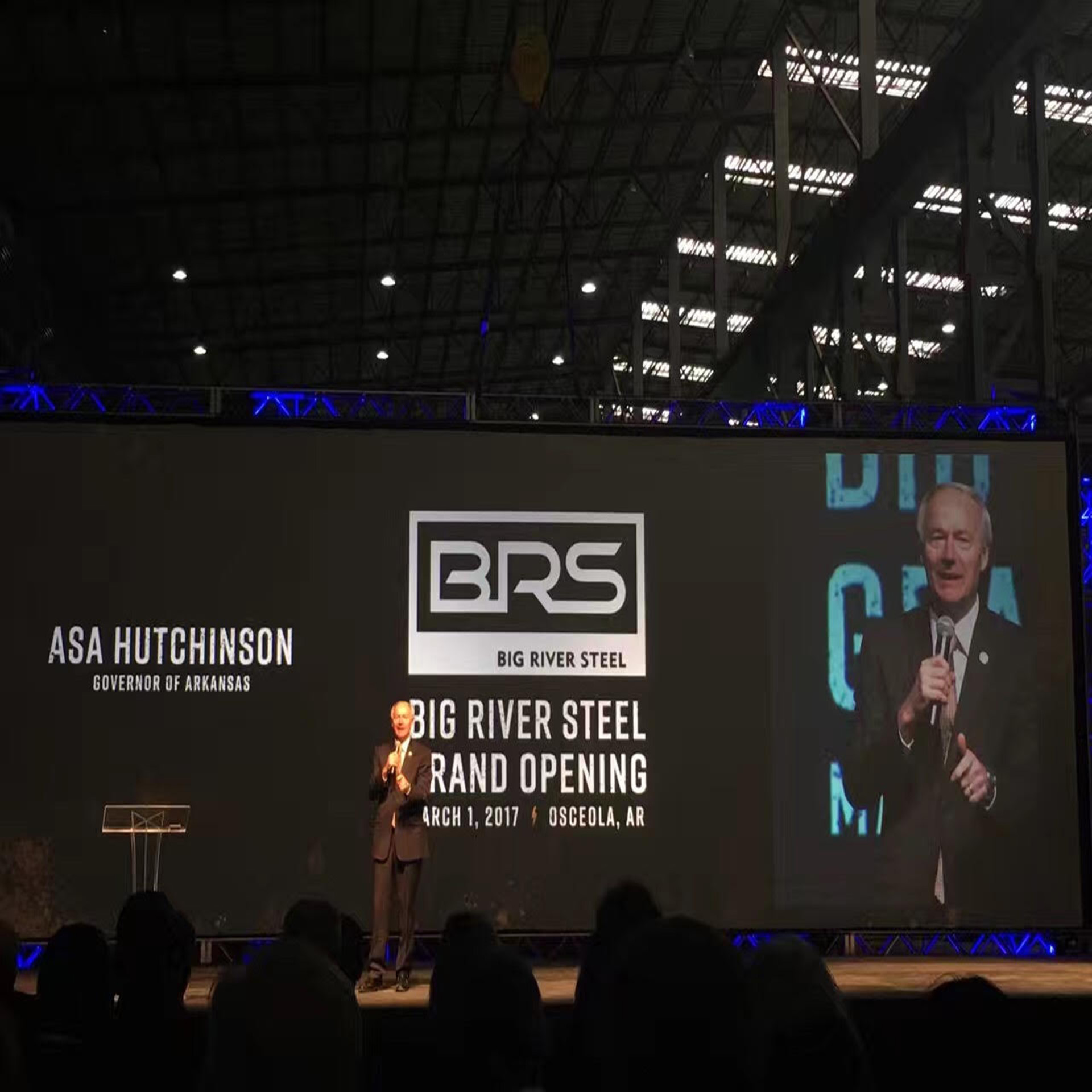 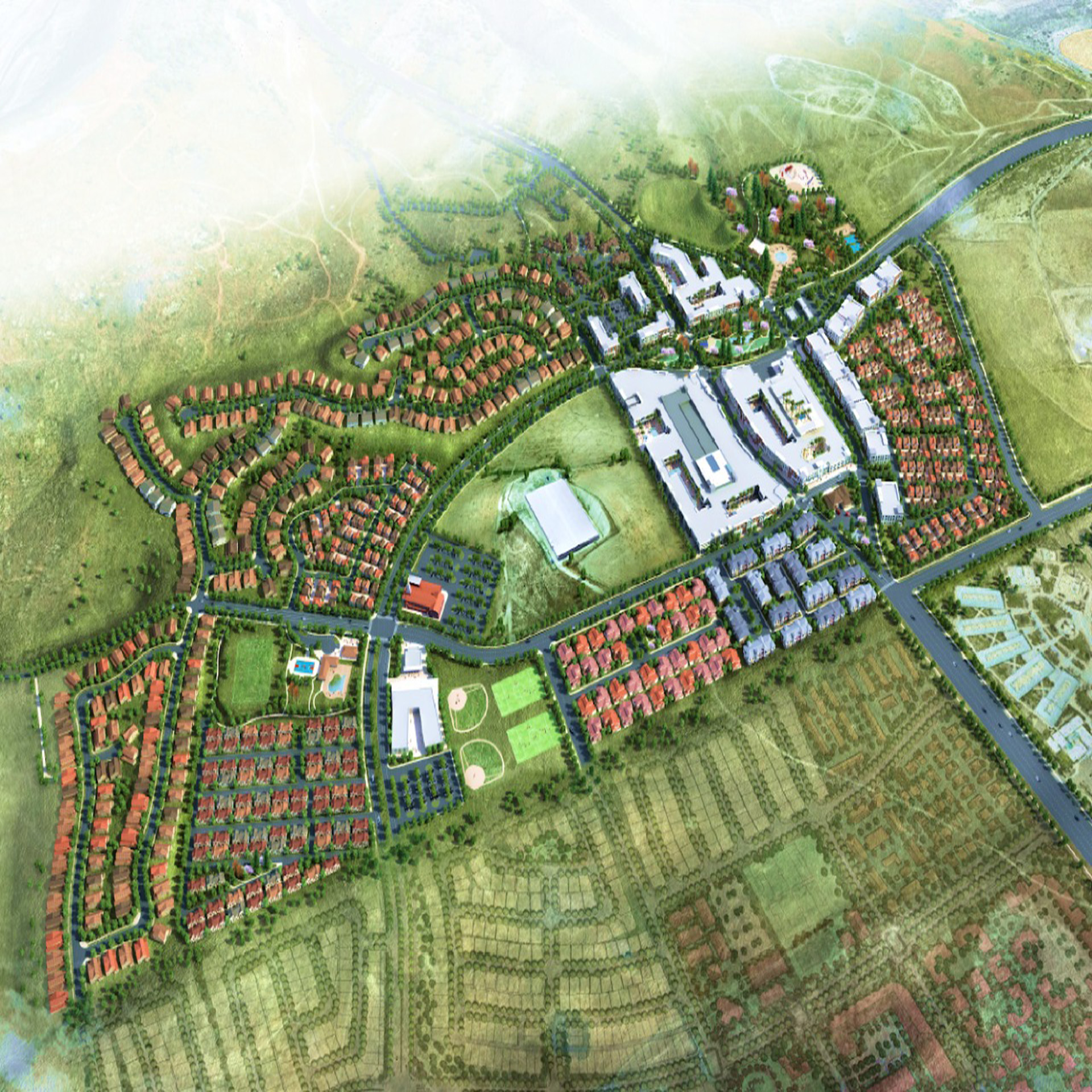 An EB-5 project in San Diego received I-924 approval.

The United States of America (USA), commonly known as America, is a country primarily located in central North America, between Canada and Mexico. It consists of 50 states, a federal district, five self-governing territories, and several other island possessions. This is one of the most ethnically diverse countries in the world, as a result of migration from many groups of people around the world.

Although its population accounts for only 4.5% of the world’s population, the US currently accounts for 1/5 of global GDP. The United States is recognized by many countries as the most influential country in the world in terms of military, culture, and economy.

Why choose the USA ?

EB-5 (stands for Employment Base Fifth) is a United States visa program, created in 1990 by the US Congress, that enables foreign investors to obtain a U.S. Visa by investing in a business that will benefit the U.S. economy and create jobs.

Over nearly three decades, EB-5 has successfully called for billions of dollars for projects in the US, and supported thousands of foreign investors, including Vietnamese investors, to receive permanent residence. 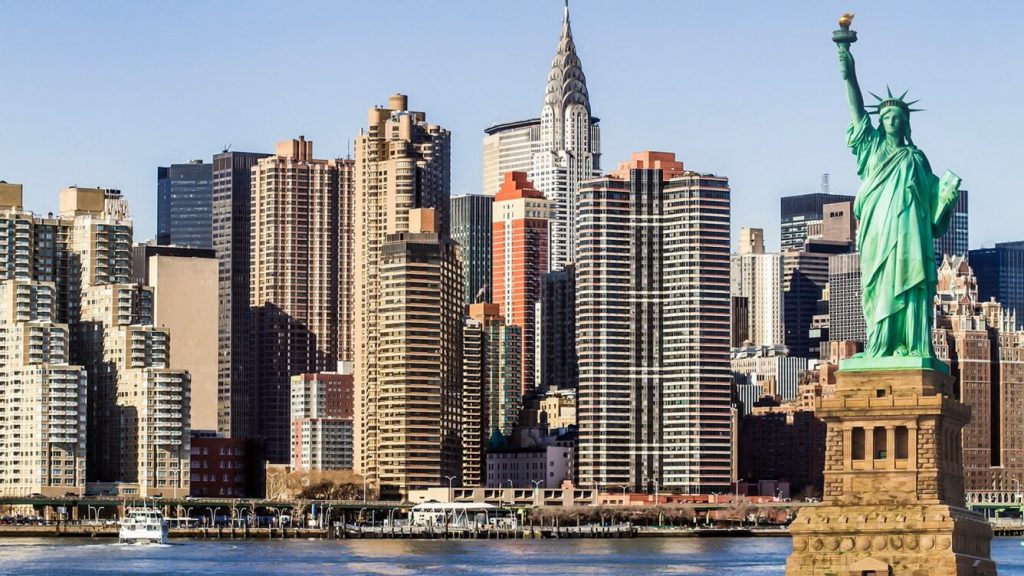 WHAT CAN INVESTORS RECEIVE BY PARTICIPATING IN EB-5?

Interview at US Consulate and receive Immigrant Visa

Land in US and Receive Conditional Green card for 24 months

After 21 months, file I-829 Petition to remove conditions and receive Permanent Residence

Apply for US Citizen if meeting the requirement

JA & Partners was founded by a more-than-10-year-experience team in immigration industry. We have experienced handling difficult applications especially documents requiring financial proofing, such as the US, Australia, Canada, Europe, the Caribbean program . Our partners are global leading law firms with 100% approval, as well as 40-year-experience reputable real estate investment corporations.

Our professional and dedicated relationship management team will ensure all your requirements, support, and follow up during the application process and even when investors migrate to countries. 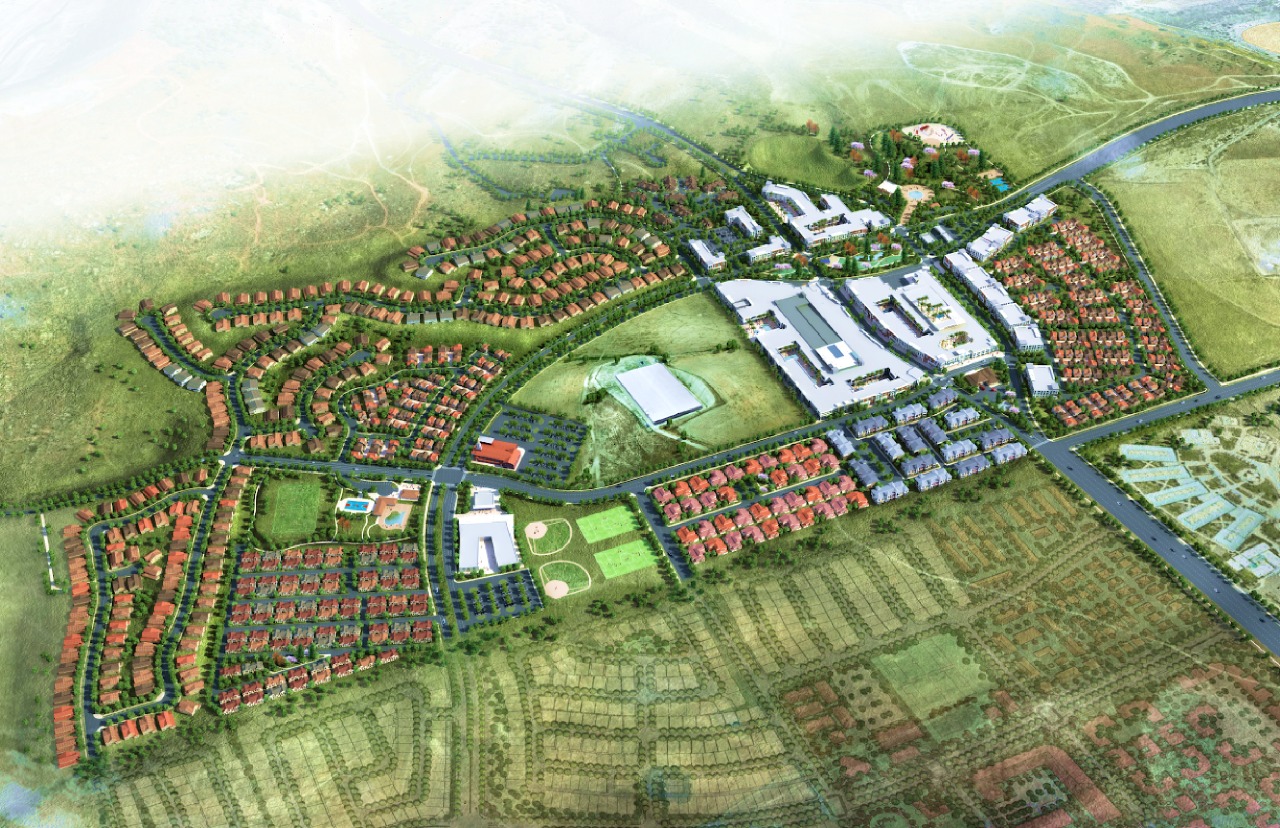 Please fill out all information, JA & Partners will contact you soon