Figures released by Australia’s Ministry of Home Affairs this week show a total of 11,198 Business Innovation and Investment Program (BIIP) applications were approved during the 2020-21 fiscal year, a 153% increase on FY2019-20 and 54% above the pre-pandemic level.

The sharp increase was not unexpected; in October 2020, Acting Minister for Immigration, Alan Tudge, announced a near-doubling in the number of visas allocated to the BIIP, from 7,260 to 13,500 as part of a broader economic recovery plan for Australia.

The BIIP is an umbrella visa-type that includes the following golden visas and active investor visas for Australia:

Within the BIIP, the Business Innovation Stream accounted for the lion’s share of approvals. Both the Investor and Significant Investor streams saw their approval numbers more than double during the period. The Entrepreneur stream, meanwhile, saw approvals grow by a factor of six, though from a very low base. 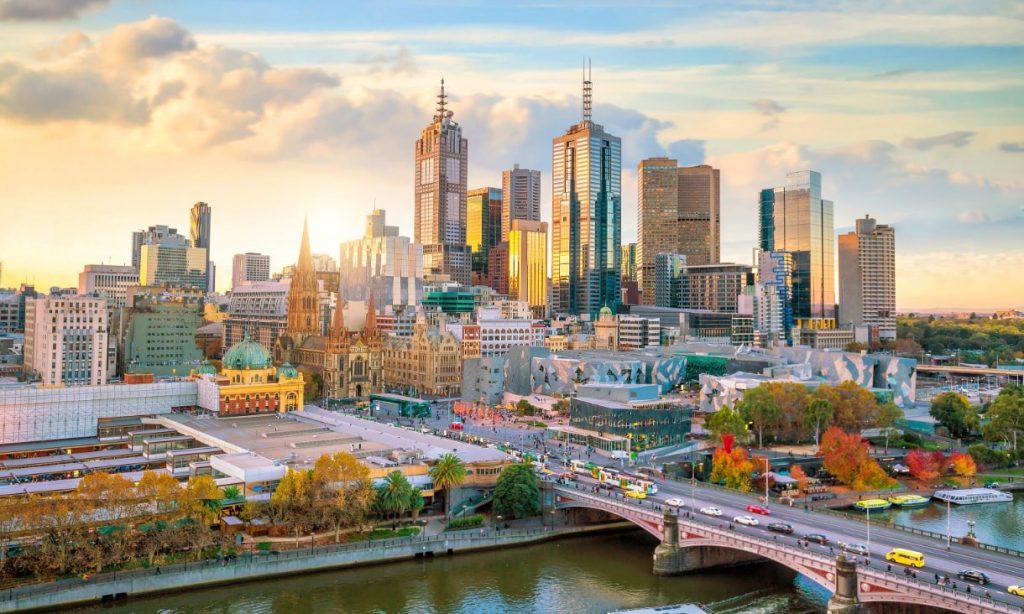 Beyond the record approval volumes, which were expected, the most notable departures from the norm this year were observed in the distribution of nationalities that gained visas:

For the first time on record, Chinese applicants did not account for an absolute majority of applicants, falling to 46% of the total, from 65% last year. Though falling as a proportion of the total, Chinese approvals were on par with historical levels in absolute terms: 5,157 received BIIP visas during the fiscal year, compared to 5,209 in 2019. Their proportional decline, therefore, is explained by the sharp absolute rise in approvals of applicants from other countries.

Hong Kong, the second-biggest BIIP contingent this year, accounted for fully 1,828 approvals this year, up from just 163 last year and 303 the year before. Vietnamese, Iranian, South African, Indian, and British applicants all saw approval volumes well above historical norms, even when adjusting for this year’s higher quota.

Note that 89% of the approvals under BIIP during the fiscal year went to applicants who were physically in Australia at the time of application; Australia has a bit of a captive audience, for the moment.

The BIIP pipeline, according to the annual report on the Migration Program, has now grown to 31,813 applicants, up only slightly from the 31,661 recorded in last year’s report.

Please fill out all information, JA & Partners will contact you to advise as soon as possible.